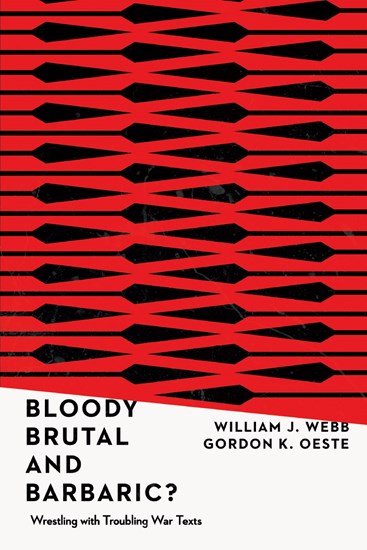 Christians cannot ignore the intersection of religion and violence, whether contemporary or ancient. In our own Scriptures, war texts that appear to approve of genocidal killings and war rape—forcibly taking female captives for wives—raise hard questions about biblical ethics and the character of God. Have we missed something in our traditional readings?

In Bloody, Brutal, and Barbaric? William Webb and Gordon Oeste address the ethics of reading biblical war texts today. Theirs is a biblical-theological reading with an eye to hermeneutical, ethical, canonical, and ancient cultural contexts. Identifying a spectrum of views on war texts ranging from "no ethical problems" to "utterly repulsive," the authors pursue a middle path using a hermeneutic of incremental, redemptive-movement ethics.

Instead of trying to force traditional Christian answers to fit contemporary questions, they argue, we must properly connect the traditional answers with the biblical storyline questions that were on the minds of Scripture's original readers. And there are indeed better answers to the ethical problems in the war texts. Woven throughout the Old Testament, a collection of antiwar and subversive war texts suggest that Yahweh's involvement in Israel's warfare required some degree of accommodation to people living in a fallen world. Yet, God's redemptive influence even within the ugliness of ancient warfare shouts loudly about a future hope—a final battle fought with complete and untainted justice by Christ.

"The events of 9/11 brought Christians a new level of concern, even anxiety, about the pervasive divine violence found in the Bible. How can a God of love be involved with and, even worse, bring harm against his human creatures? Webb and Oeste have thought long and hard with great biblical insight about this question. Everyone who struggles with the ethics of divine warfare needs to read Bloody, Brutal, and Barbaric? in order to gain a biblical perspective on this difficult subject."

"William Webb and Gordon Oeste have written a courageous book dealing with some of the most challenging ethical questions about war, rape, and violence in the Old Testament. They approach it with ethical sensitivity and a high regard for biblical authority, explaining ancient war practices, and advocating what I regard as a convincing thesis about an incremental redemptive ethic. A landmark publication on a perplexing subject!"

"Webb and Oeste have undertaken a daunting task. They have tackled a host of moral and theological questions related to the challenging, emotionally charged topic of Old Testament warfare. They have digested a large and ever-growing literature on the subject as they articulate their redemptive-movement approach. Their book not only offers a comprehensive assessment of the issues. It also adds important layers to the discussion—for example, the contrast between Israel's more humane, far-less cruel warfare practices compared to the rape and dehumanizing atrocities of other ancient Near Eastern nations. And in contrast to the work of some recent 'functional Marcionite' scholars, Webb and Oeste's judicious, nuanced, and insightful treatment of this subject recognizes the inescapable reality of divinely commanded warfare. They are to be congratulated on significantly advancing the discussion."

"The authors provide an important survey of the theological implications of this, the most difficult of biblical and theological issues in our world, and move the question beyond what books such as this often do. Read this work for a better understanding of the different views. Read it even more to benefit from the fruitful connections between the God of reluctant violence in the Old Testament and the sacrifice of Jesus Christ in the New Testament."

"Reading the Bible well involves asking questions of the text. In probing some of the ethically troubling passages of the Old Testament, Oeste and Webb show that we not only need good questions, we must also learn to ask the right questions. Doing this helps us to place the text more carefully in its own time, while also helping us to understand more clearly how it speaks to ours. Anyone who has struggled with the issue of violence in the Bible will therefore find this volume to be a helpful and constructive guide that shows how to ask the right questions and so understand the Bible better."

"First you have to face and admit there's a moral problem in the Bible about God's relationship to war and violence. Then you have to believe in the Bible enough to think the Bible ought somehow to provide light at the end of this moral problem's tunnel. But how does one resolve some of those violence texts? This problem is for me a career-long vexation, and among the many studies that have brought me at least some relief, this new book by William J. Webb and Gordon K. Oeste is one of the finest because it cares about the Bible and method and results. Webb is well-known for his redemptive movement hermeneutic, and he applies it in this book with finesse and sensitivity and provides, at least for me, more relief than I've felt in a long time."

"A welcome addition to the discussion of holy war texts, Webb and Oeste's 'realigned traditional view' affirms biblical authority while asking a fresh set of questions. With thorough scholarship and pastoral sensitivity, their redemptive-movement hermeneutic suggests a way forward that acknowledges the ethical challenge of these texts without rejecting them as irredeemable. The book's measured and irenic tone invites the reader to consider its carefully-argued thesis. This is a must-read for those working with or troubled by these texts."

"The well-chosen book title, Bloody, Brutal, and Barbaric?, draws readers into the violent world of the Old Testament that offends so many postmodern readers. Webb and Oeste present the pros and cons of traditional approaches to genocide and war rape before making a strong case for 'a theological reading of the biblical text with an eye to hermeneutical, ethical, canonical, and ancient-cultural contexts.' Thoughtful readers of Scripture will treasure this book because it answers their own questions and responds to those for whom the troubling texts of the Old Testament present a barrier to faith."

"The Old Testament is filled with acts of violence that offend our ethical sensibilities. Webb and Oeste have spent fourteen years wrestling with the ethical problem of these biblical texts. They are to be commended for honestly grappling with the biblical evidence rather than merely parroting shallow traditional answers or escaping to a neo-Marcionite approach that fails to respect the authority of inspired Scripture. Their analysis is grounded, as it should be, in the historical and cultural context of the Old Testament. This allows the authors to detect the presence of an 'incremental redemptive-movement ethic.' They admit that this does not completely solve the problem of the Bible's war ethic, yet it does soften the pain of reading such texts. It also points us toward a final resolution of the problem of war—a resolution that the text itself presents as an ideal and as an eschatological certainty. Webb and Oeste are careful thinkers who have thoroughly researched a scary, intimidating topic and have given us a sophisticated hermeneutical model to consider. Their courage and persistence deserve a fair hearing from both the academy and the church."

"After reading through this book—the fruit of fourteen years of research—I find myself echoing the authors themselves in their concluding chapter: 'Our hearts are not nearly as heavy nor our minds as perplexed as when we first started this project.' This is the most biblically comprehensive, ethically nuanced, and persuasively argued case that I have yet encountered on one of the most troubling parts of the Bible. Writing out of profound theological reflection and deep personal suffering, the authors neither dismiss the problem ('God just commanded it; there is no problem') nor weaponize it ('We must reject a "God" who could command such things'). Instead they offer, in great detail but with constant clarity and summation of each stage of their argument, a thoroughly fresh way of addressing the issue in the light of both the Ancient Near Eastern context of Old Testament Israel and the whole canonical narrative, including the death, resurrection, and ascension of Christ, and the eschatological hope of perfect rectifying justice in the new creation. A magnificent gift for all of us who, as lovers of God and his Word, still struggle with texts that match the book's title."

Christopher J. H. Wright, Langham Partnership, author of Knowing God Through the Old Testament and Old Testament Ethics for the People of God

"People of faith often stumble when they trip over the 'bloody, brutal, and barbaric' texts of the Bible that seem to portray God as associated with holy war, violence, and genocide. While no one book can resolve all the complex ethical and theological issues involved, Webb and Oeste reexamine the details of these troubling texts in the context of the ancient world and the larger witness of Scripture. They attempt to shine a light on 'incrementally redemptive' elements hidden within these war texts that lessen or counteract their seeming barbarity. In the end, they argue that at the deepest core, the one God of the Old and New Testaments is a God of peace, not of war."

"Almost as confusing as the barbaric war texts themselves is the diverse array of possible 'solutions' for understanding these troubling texts. Webb and Oeste helpfully examine these brutal passages in depth, insightfully clarify when traditional answers work (or don't), and wisely provide a fresh interpretation that not only takes seriously both the Old Testament and its context but also brings clarity out of confusion."

Corporal Punishment in the Bible

The Lost World of the Israelite Conquest

Holy War in the Bible

Hard Sayings of the Bible 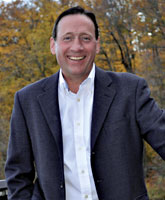 William J. Webb is an adjunct professor of New Testament and biblical studies at Tyndale Seminary in Toronto, Ontario. He is the author of Slaves, Women and Homosexuals and Corporal Punishment in the Bible. 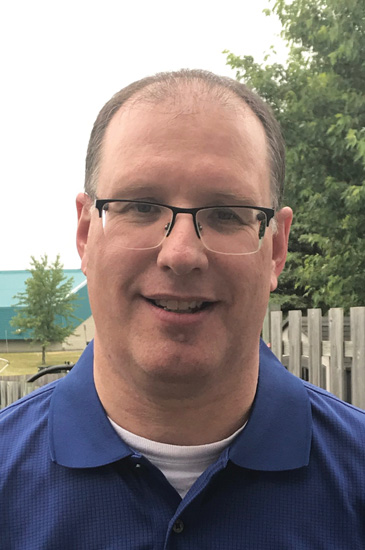 Gordon K. Oeste is adjunct professor of Old Testament at Tyndale Seminary in Toronto and teaching pastor at Cedar Creek Community Church, Cambridge, Ontario. He is the author of Legitimacy, Illegitimacy, and the Right to Rule.