For over a decade Daniel Sinclair has served as field director for a major missions agency, overseeing approximately 750 fields workers from West Africa to Southeast Asia. Prior to that he and his family ministered in the Middle East for eleven years. He has two masters degrees in missions and Bible, has published various tools and articles about church planting among unreached peoples, and has taught as adjunct faculty at a major university. 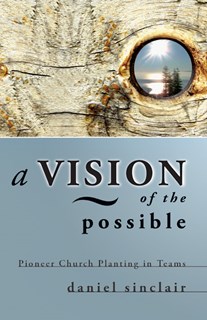 A Vision of the Possible
Daniel Sinclair
5974 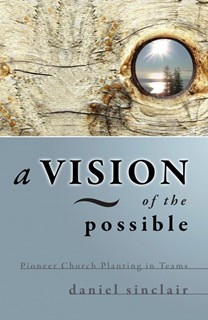 A Vision of the Possible
Daniel Sinclair
5779