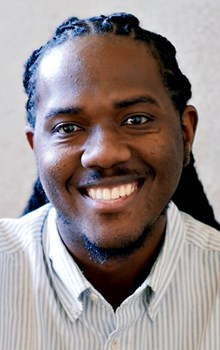 Visit his website and read his blog at dominiquegilliard.com.

Dominique DuBois Gilliard is the director of racial righteousness and reconciliation for the Love Mercy Do Justice (LMDJ) initiative of the Evangelical Covenant Church (ECC). He serves on the boards of directors for the Christian Community Development Association and Evangelicals for Justice. In 2015, he was selected as one of the ECC’s “40 Under 40” leaders to watch, and the Huffington Post named him one of the “Black Christian Leaders Changing the World.”

An ordained minister, Gilliard has served in pastoral ministry in Atlanta, Chicago, and Oakland. He was executive pastor of New Hope Covenant Church in Oakland, California and also served in Oakland as the associate pastor of Convergence Covenant Church. He was also the campus minister at North Park University and the racial righteousness director for ECC’s ministry initiatives in the Pacific Southwest Conference.

With articles published in the CCDA Theology Journal, The Covenant Quarterly, and Sojourners, Gilliard has also blogged for Christianity Today, Faith & Leadership, Red Letter Christians, Do Justice, and The Junia Project. He earned a bachelor’s degree in African American Studies from Georgia State University and a master’s degree in history from East Tennessee State University, with an emphasis on race, gender, and class in the United States. He also earned an MDiv from North Park Seminary, where he served as an adjunct professor teaching Christian ethics, theology, and reconciliation. 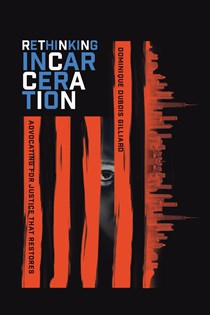 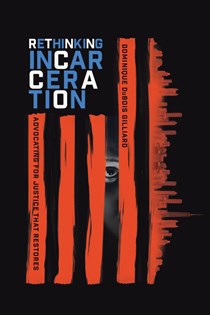