Donald Guthrie (1915-1992) was a graduate of the University of London (B.D., Th.M., Ph.D.). From 1949 until his retirement in 1982 Guthrie was lecturer in New Testament studies at London Bible College, and from 1978 until 1982 he also served as vice principal of the college. His books include New Testament Introduction, New Testament Theology, and the Tyndale New Testament Commentaries on the Pastoral Epistles and Hebrews. 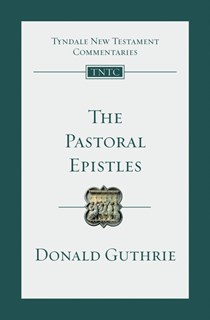 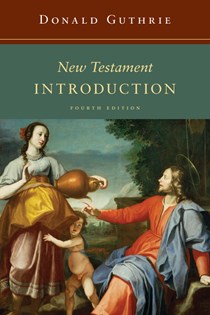 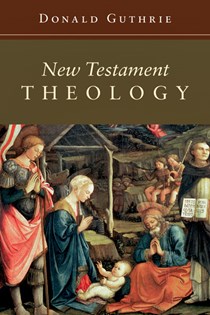 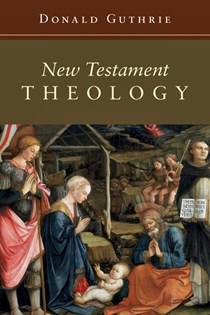