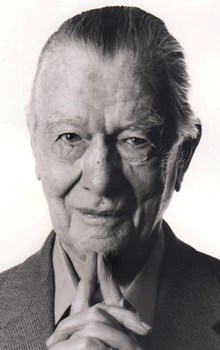 Dr. Paul Brand (1914–2003) grew up in India, studied medicine in London, and practiced orthopedic surgery in India and the United States. He achieved world renown for his innovative techniques in the treatment of leprosy. He wrote Clinical Mechanics of the Hand, still considered a classic in the field of hand surgery, as well as The Gift of Pain (coauthored with Philip Yancey) and God's Forever Feast.

Before his death in 2003, he received many honors, including the prestigious Albert Lasker Award and appointment as Commander of the Order of the British Empire.

Read his obituaries in Christianity Today and The Guardian. 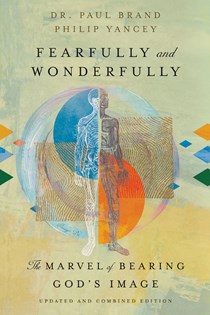 Fearfully and Wonderfully
Dr. Paul Brand and Philip Yancey
A0387 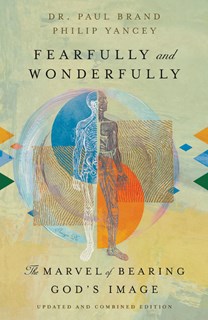