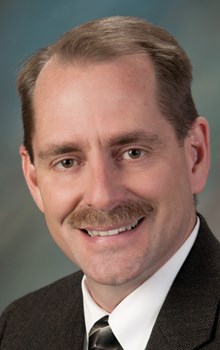 Desiring to serve both the church and the academy, he enjoys teaching at churches and seminars and frequently travels around the world to teach and research. He participates in Ashland Theological Seminary's Tel-Gezer project, which allows groups to tour Israel and excavate ancient sites. Byron's research and writing interests include New Testament and Christian origins, the Pauline epistles, history and literature of early Judaism, rewritten Bible, slavery in antiquity and archaeology and historical geography of Syro-Palestine.

His books include 1 and 2 Thessalonians (The Story of God Bible Commentary), Cain and Abel in Text and Tradition: Jewish and Christian Interpretations of the First Sibling Rivalry, Recent Research on Paul and Slavery and Slavery Metaphors in Early Judaism & Pauline Christianity. Byron's research has been recognized with several honors and widely published in academic journals. He has served the Eastern Great Lakes region of the Society of Biblical Literature in many roles, including vice president, president, executive secretary, and chair of the non-canonical Jewish and Christian writing section. He was also elected to membership in the Studorium Novi Testamenti Societas in 2012. 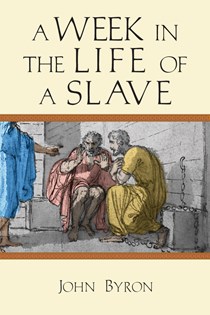 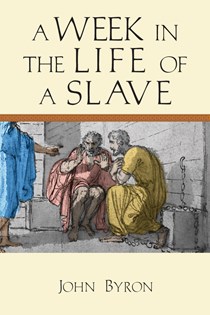