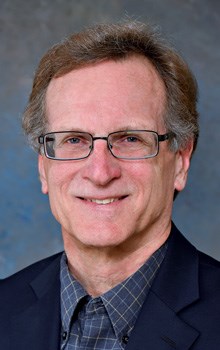 Marvin J. Newell (DMiss, Trinity Evangelical Divinity School) is senior vice president of Missio Nexus, a network of evangelical mission agencies, churches and training centers in North America. Previously, he was the executive director of CrossGlobal Link (formerly IFMA) and he served with TEAM as a missionary to Indonesia for twenty-one years and then as the Asia-Pacific regional director. Following that he was professor of missions and intercultural studies at the Moody Theological Seminary in Chicago. He is the author of A Martyr’s Grace, Commissioned: What Jesus Wants You to Know as You Go, and Expect Great Things: Mission Quotes that Inform and Inspire. 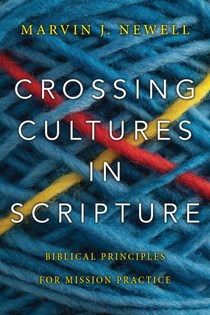 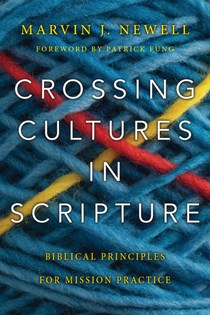