Meic Pearse, originally from Britain, now lives in Croatia and the United States, where he is professor of history at Houghton College in Houghton, New York. He studied history and English at Swansea, University of Wales, and management studies at the Polytechnic of Wales. He took his MPhil and DPhil in ecclesiastical history at Oxford University. For more than a decade, he was involved as part of a team establishing a new church in Swansea. He has also made pipe valves in a German factory, served as a tax collector in local government, taught business studies at a Jewish school, taught history and economics in a Quaker institution, and lectured in church history in Britain and the Balkans. Books he has written include Between Known Men and Visible Saints, The Great Restoration, Who's Feeding Whom? and We Must Stop Meeting Like This. He has articles published in Church History, Anabaptism Today, Third Way, and other periodicals. 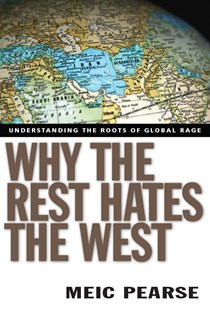 Why the Rest Hates the West
Meic Pearse
6884 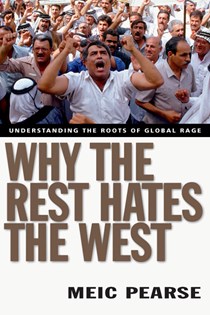 Why the Rest Hates the West
Meic Pearse
3202