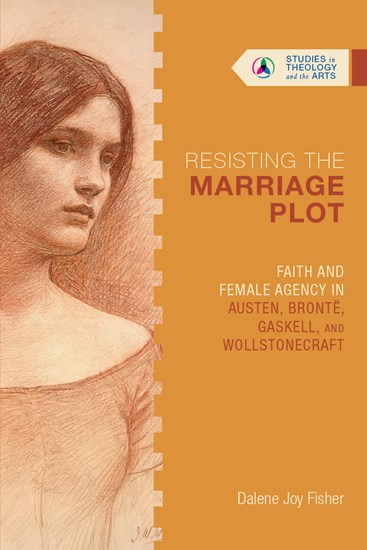 Faith and Female Agency in Austen, Brontë, Gaskell, and Wollstonecraft

Studies in Theology and the Arts Series

"I cannot suppose any situation more distressing than for a woman of sensibility with an improving mind to be bound to such a man as I have described."

Mary Wollstonecraft's response to one of her early critics points to the fact that fiction has long been employed by authors to cast a vision for social change. Less acknowledged, however, has been the role of the Christian faith in such works.

In this Studies in Theology and the Arts volume, literary scholar Dalene Joy Fisher explores the work of four beloved female novelists: Jane Austen, Anne Brontë, Elizabeth Gaskell, and Mary Wollstonecraft. Each of these authors, she argues, appealed to the Christian faith through their heroines to challenge cultural expectations regarding women, especially in terms of marriage. Although Christianity has all too often been used to oppress women, Fisher demonstrates that in the hands of these novelists and through the actions of their characters, it could also be a transformative force to liberate women.

The Studies in Theology and the Arts  series encourages Christians to thoughtfully engage with the relationship between their faith and artistic expression, with contributions from both theologians and artists on a range of artistic media including visual art, music, poetry, literature, film, and more.

"Dalene Fisher offers a thoughtful challenge to a strain of feminist criticism that has seen Christianity as necessarily an oppressive force in early nineteenth-century women's lives. In lucid and accessible terms, she argues instead that it was their Christian faith that encouraged four famous female novelists to challenge the traditional marriage plot and women's role within it."

"By embedding her interpretation of these authors' works within the complexities of their Christian beliefs, Fisher not only provides insightful analysis of these novels but also draws our attention to an important reality that has often been ignored: Christian truth can be a powerful foundation for female agency."

Christine A. Colón, professor of English at Wheaton College and author of Choosing Community: Action, Faith, and Joy in the Works of Dorothy L. Sayers

"A refreshing, intelligent, and unexpected study. Through a close reading of a diverse cluster of nineteenth-century women novelists, this book very effectively challenges the conventional idea that Christian faith simply reinforced the subjugation of women, and shows how it could in fact nourish and deepen resistance to a 'Miltonic' mythology of passive female perfection."

Acknowledgments
Introduction: "Doing God’s Work": Female Heroines in Response to Milton's Eve
1. Redeeming "Certain Books": Leveraging the Novel Form
2. "Through a Glass Darkly": Mary Wollstonecraft and Christian Agency in The Wrongs of Woman: or, Maria. A Fragment (1798)
3. "Fanny, So Odd and So Stupid": Christian Resistance and Rational Change in Austen's Mansfield Park (1814)
4. "Devotion to Her Earthly Lord": Redemptive Marriage in Anne Brontë's The Tenant of Wildfell Hall (1848)
5. "All and Everything": Rebellion, Responsibility, and Redemption in Elizabeth Gaskell's Ruth (1853)
Conclusion: "Attracting the Eyes of Men"
Bibliography
Author Index
Subject Index 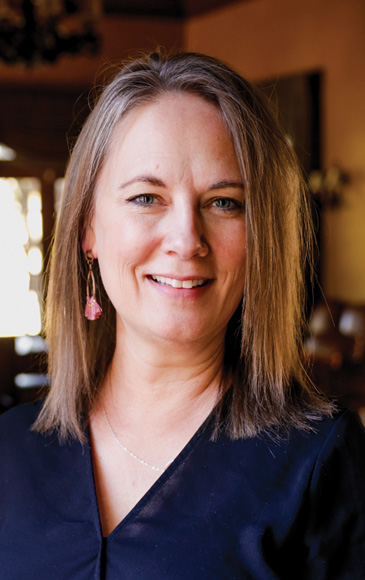 Dalene Joy Fisher (PhD, University of Kent) is assistant provost, dean, and associate professor of English at Oklahoma Wesleyan University. She is the coauthor of Academic Writing and the Emerging Scholar. She and her husband, Steven, have four adult children and live in Bartlesville, Oklahoma.