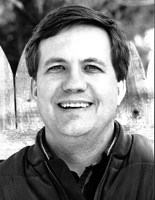 Until spring 1999, Rodney R. Clapp was senior editor for academic and general books at InterVarsity Press. He was formerly an associate editor for Christianity Today, and he has served on the editorial boards of The Journal of Family Ministry and Marriage Partnership. His essays have appeared in a variety of publications, including Christianity Today, Regeneration Quarterly, and Books and Culture. Clapp is now an editor with Brazos Press, a new imprint of Baker Book House. 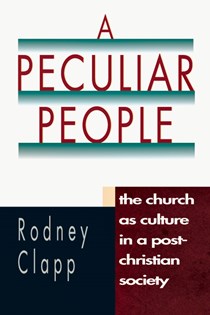 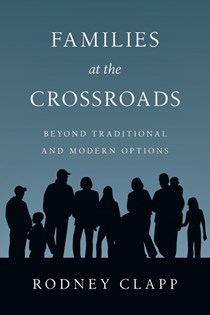