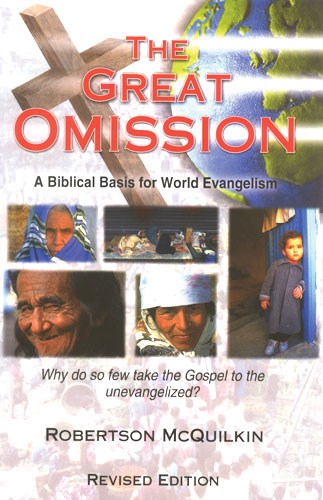 A Biblical Basis for World Evangelism

In The Great Omission, respected missions thinker Robertson McQuilkin answers the question, "How is it—with so many unreached peoples, there are so few Christians going?" He investigates the reasons so few attempt to carry the message of Christ to the multitudes who have never heard of him. Not only is McQuilkin well-versed on trends and strategies in world missions, he also knows how to present the challenge of world evangelism in an unforgettable way. 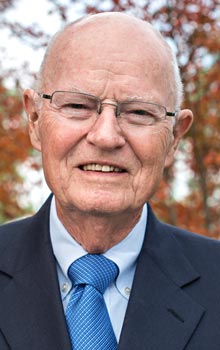 Robertson McQuilkin (1928–2016) was a speaker and writer, engaging in extensive conference ministry in the United States and overseas. He served as the third president of Columbia International University for twenty-two years, and was beloved as president emeritus. Before becoming president, McQuilkin was headmaster of Ben Lippen School and a missionary in Japan. He was honored for his decades of work in Christian missions when by receiving the 2010 Lifetime of Service Award from Missio Nexus. His books include Five Smooth Stones, Life in the Spirit, and Introdution to Biblical Ethics.