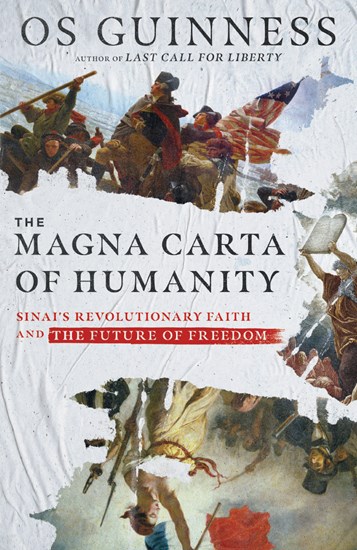 The Magna Carta of Humanity

Sinai's Revolutionary Faith and the Future of Freedom

In these stormy times, loud voices from all fronts call for revolution and change. But what kind of revolution brings true freedom to both society and the human soul?

Cultural observer Os Guinness explores the nature of revolutionary faith, contrasting between secular revolutions such as the French Revolution and the faith-led revolution of ancient Israel. He argues that the story of Exodus is the highest, richest, and deepest vision for freedom in human history. It serves as the master story of human freedom and provides the greatest sustained critique of the abuse of power. His contrast between "Paris" and "Sinai" offers a framework for discerning between two kinds of revolution and their different views of human nature, equality, and liberty. Drawing on the Hebrew and Christian Scriptures, Guinness develops Exodus as the Magna Carta of humanity, with a constructive vision of a morally responsible society of independent free people who are covenanted to each other and to justice, peace, stability, and the common good of the community. This is the model from the past that charts our path to the future.

"There are two revolutionary faiths bidding to take the world forward," Guinness writes. "There is no choice facing America and the West that is more urgent and consequential than the choice between Sinai and Paris. Will the coming generation return to faith in God and to humility, or continue to trust in the all sufficiency of Enlightenment reason, punditry, and technocracy? Will its politics be led by principles or by power?" While Guinness cannot predict our ultimate fate, he warns that we must recognize the crisis of our time and debate the issues openly. As individuals and as a people, we must choose between the revolutions, between faith in God and faith in Reason alone, between freedom and despotism, and between life and death.

"The Magna Carta of Humanity cries out like a voice in the desert calling for a bold rediscovery of the vision of freedom that once helped to shape the English-speaking world. The imperative to respond with humility and rediscover the ancient paths rings out on every page."

"The survival of the Jewish people in history is a miracle in itself, but Guinness goes beyond that. He argues that the Sinai revolution provides both a precedent and a pattern for the future of humanity. This is a bold argument and a must-read for anyone seeking to understand our present global crisis."

"Clichés aside, America is at a crossroads. Will the spirit of 1776 (the American Revolution) or the spirit of 1789 (the French Revolution) inspire us through the upheavals and crises of recent years? Os Guinness takes us back even farther, to the original revolution of freedom, the Exodus. Os sees the big picture through the right lens, that of the Bible and the Bible's constructive influence on America's founding ideals (1776). He is our Tocqueville, an outsider who knows us better than we know ourselves."

"This book should be read by anyone who is concerned about the future of America and of Western civilization. In warning that Western freedoms are under threat, Os Guinness is not issuing an angry culture-war call to arms but a rational, cogently argued case for looking again at what made America and the West so successful in the first place. Guinness is a masterful writer. He pulls no punches in his critique of what ails the postmodern West. His arguments will and should be hotly debated, but they should not be ignored."

Sinai and the Saints

The Message of Exodus 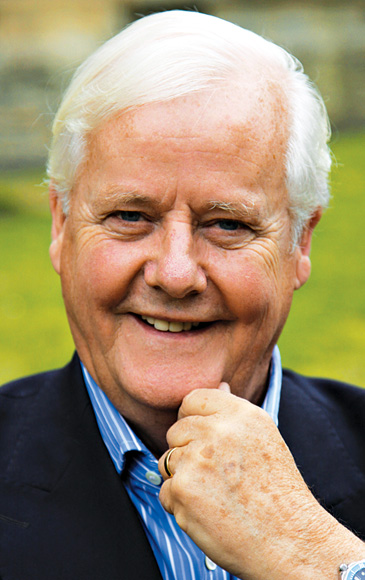 Os Guinness (DPhil, Oxford) is the author or editor of more than thirty books, including Last Call for Liberty, Impossible People, Fool's Talk, Renaissance, A Free People's Suicide, The Call, Time for Truth, and The Case for Civility. A frequent speaker and prominent social critic, he has addressed audiences worldwide from the British House of Commons to the U.S. Congress to the St. Petersburg Parliament. He is a senior fellow at the Oxford Centre for Christian Apologetics and was the founder of the Trinity Forum.