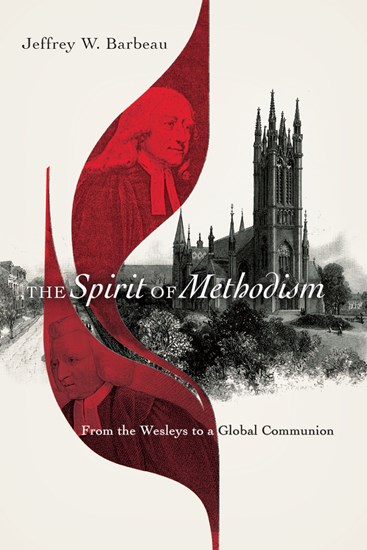 The Spirit of Methodism

From the Wesleys to a Global Communion

"I felt my heart strangely warmed."

That was how John Wesley described his transformational experience of God's grace at Aldersgate Street on May 24, 1738, an event that some mark as the beginning of the Methodist Church.

Yet the story of Methodism, while clearly shaped by John Wesley's sermons and Charles Wesley's hymns, is much richer and more expansive. In this book, Methodist theologian Jeffrey W. Barbeau provides a brief and helpful introduction to the history of Methodism—from the time of the Wesleys, through developments in North America, to its diverse and global communion today—as well as its primary beliefs and practices.

With Barbeau's guidance, both those who are already familiar with the Wesleyan tradition and those seeking to know more about this significant movement within the church's history will find their hearts warmed to Methodism.

"Jeffrey Barbeau gives us a fascinating history and description of Methodism and Wesleyan Christianity 'from innocence to experience.' Anyone interested in understanding this subject ought to begin here. Those who think they already know the subject will find new information and insights here. Barbeau's expansion of the Methodist story to contemporary global expression is especially timely and much needed."

"Jeffrey Barbeau has provided a clear account of John and Charles Wesley as the founders of Methodism, a reliable outline of Methodist history in Western nations, a sensitive account of current controversies within Methodism over issues of human sexuality, and a particularly welcome account of Methodism in Africa, Asia, and Latin America. The result is a first-rate primer, but, with its appeal for a Methodism balancing doctrinal fidelity and compassionate outreach, it is much more than just a primer."

Mark Noll, emeritus history professor from the University of Notre Dame, author of The New Shape of World Christianity

"At a time of dramatic crisis within the United Methodist Church, it is a pleasure to welcome a volume that provides a meaty summary of Methodism as a global network that remains alive and well despite its current challenges. Barbeau has given us an upbeat historical and diachronic analysis that makes it clear that Methodism is far from finished. The work is accessible and succinct; it is also realistic and optimistic. It is a very valuable review that deserves extended attention as we move into a period of ecclesiastical turbulence."

"This book is what Methodism needs right now. In this engaging reminder of the Spirit's work in an improbable global communion, Barbeau accounts for both the good and the bad in a tradition God has used to work on many continents. In that account, there is hope for a faithful Methodist future."

"For the last half century, Methodist historians and theologians have focused their energies on the life and thought of John Wesley. Collectively, this work constitutes a golden age in Wesley studies. We must now build on this work by exploring the rich and complex history of the Methodist movement after Wesley. In North America and around the world, Methodism easily ranks among the most dynamic and influential forms of Christianity in the modern age. Jeffrey Barbeau's The Spirit of Methodism is a splendid introduction to its charismatic leaders, animating beliefs, and global impact. For those who want to think about Methodism as a living religious tradition, I can think of no better place to begin."

The Rise of Evangelicalism 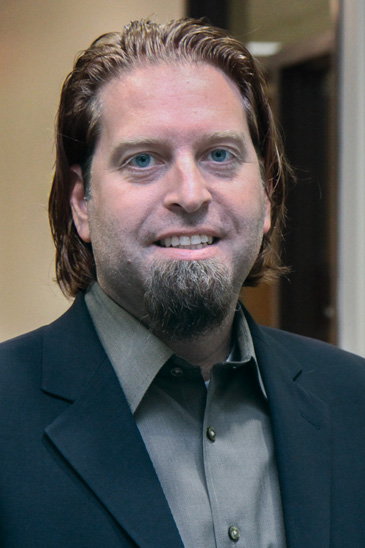 Jeffrey W. Barbeau (PhD, Marquette University) is professor of theology at Wheaton College. He is the author or editor of several books, including Religion in Romantic England: An Anthology of Primary Sources; Sara Coleridge: Her Life and Thought; Coleridge, the Bible, and Religion; The Image of God in an Image Driven Age; Spirit of God: Christian Renewal in the Community of Faith; and Coleridge's Assertion of Religion: Essays on the Opus Maximum.

Barbeau holds graduate degrees in English literature, theology, and religious studies, and he writes and researches on British Romanticism, theology and literature, the nineteenth century, Methodist history, and Wesleyan theology. He is an active member and Sunday school teacher at Grace United Methodist Church in Naperville, Illinois, and lives with his wife, Aimee, and their children.