Everett L. Worthington Jr. (PhD, University of Missouri) is professor of psychology at Virginia Commonwealth University. He is a licensed clinical psychologist and former executive director of the Templeton Foundation's A Campaign for Forgiveness Research. Worthington has studied forgiveness since the 1980s and has published more than two hundred articles and papers on forgiveness, marriage and family, psychotherapy, and virtue in a wide variety of journals and magazines. He was the founding editor of Marriage and Family: A Christian Journal and sits on the editorial boards of several professional journals. He has appeared on Good Morning America, CNN, and The 700 Club, and been featured in award-winning documentary movies on forgiveness such as The Power of Forgiveness and The Big Question. He is the author of seventeen books including Handbook of Forgiveness, Hope-Focused Marriage Counseling, and Forgiving and Reconciling. 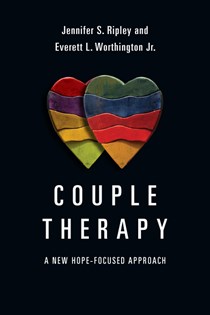 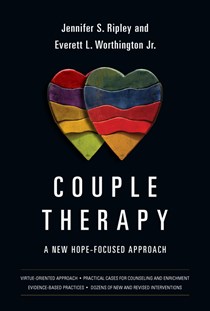 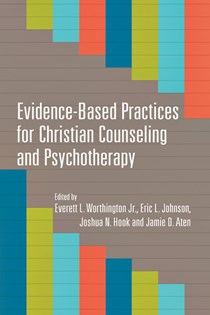 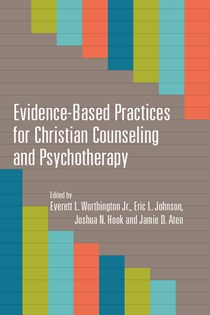 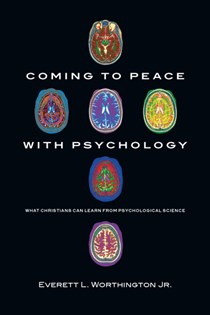 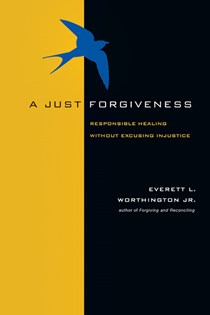 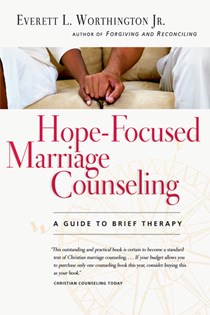 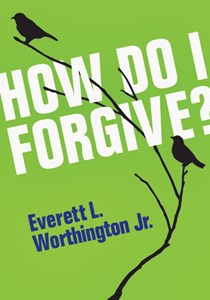 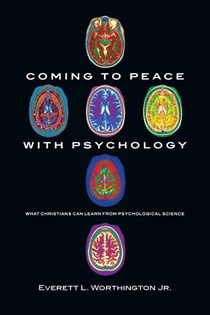 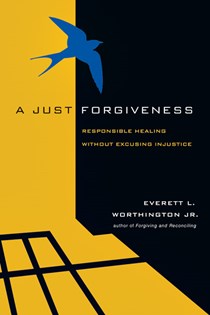 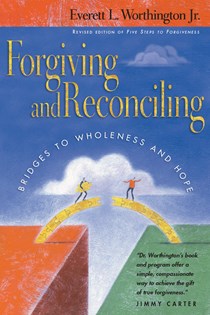 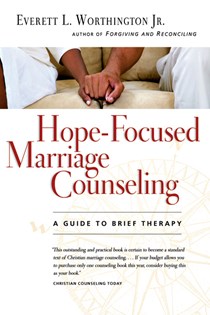 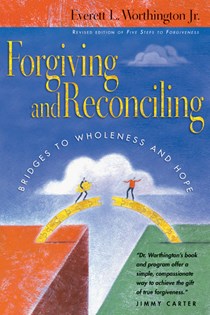 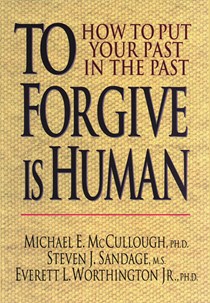 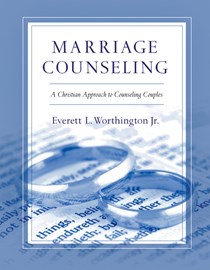